To use the dashboard, first install Ray with the proper dependencies: 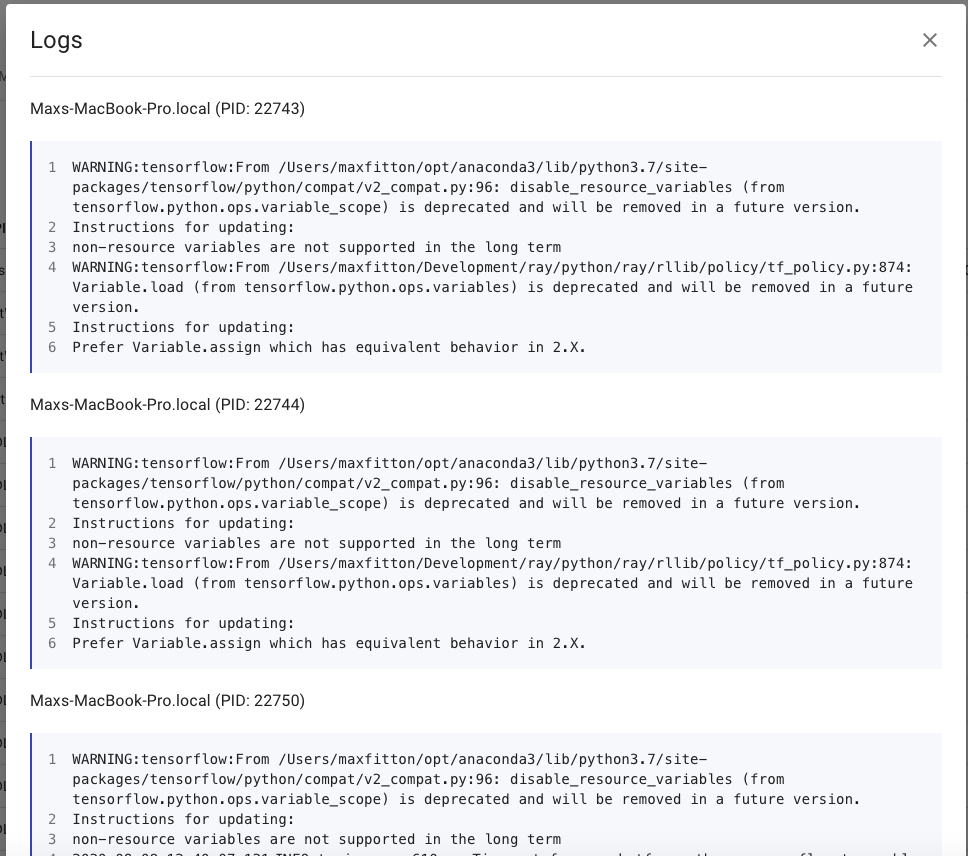 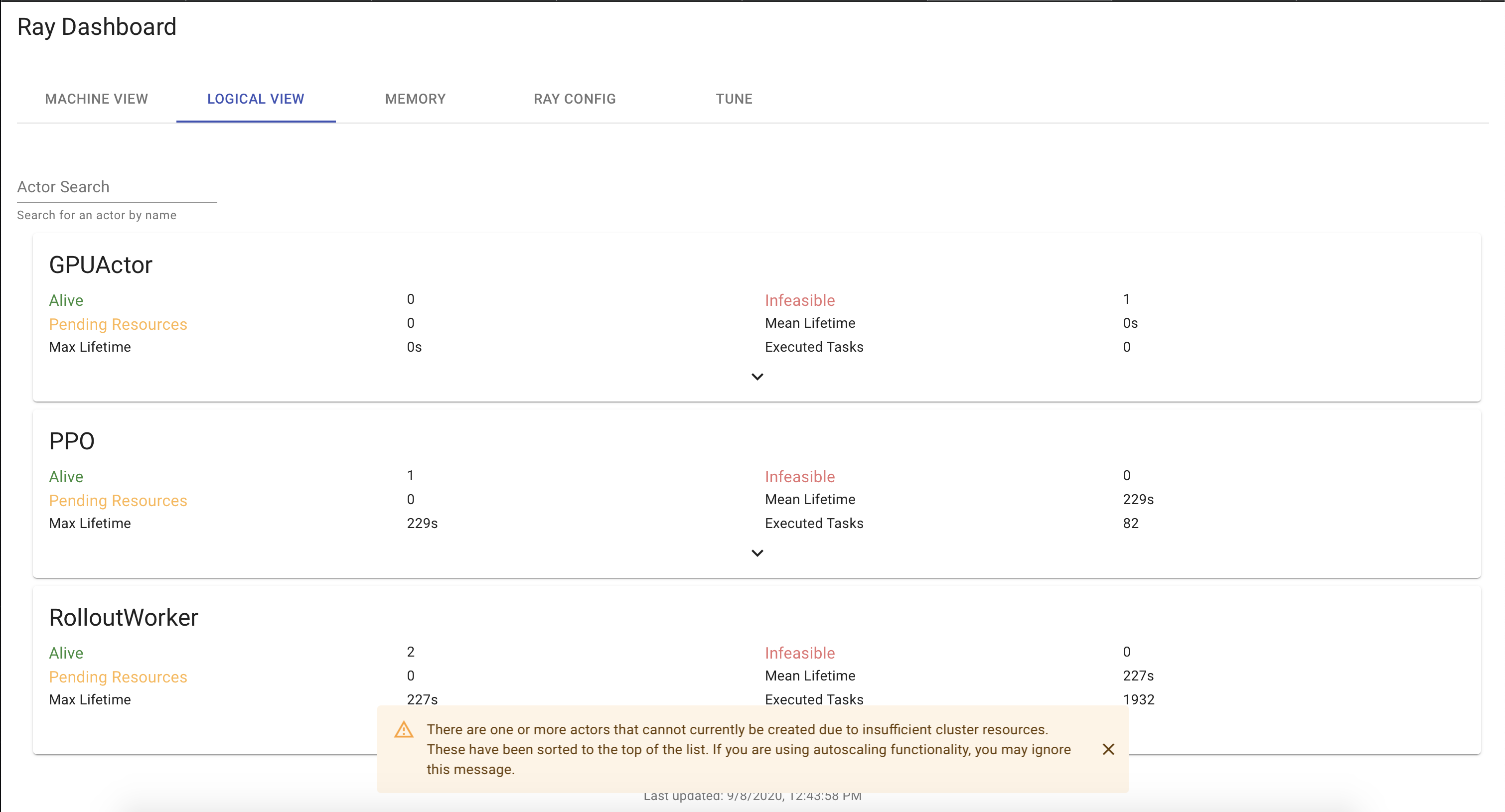 Running Behind a Reverse Proxy¶

The dashboard should work out-of-the-box when accessed via a reverse proxy. API requests don’t need to be proxied individually.

The dashboard now sends HTTP requests with relative URL paths. Browsers will handle these requests as expected when the window.location.href ends in a trailing /.

This is a peculiarity of how many browsers handle requests with relative URLs, despite what MDN defines as the expected behavior.

Make your dashboard visible without a trailing / by including a rule in your reverse proxy that redirects the user’s browser to /, i.e. /ray/dashboard –> /ray/dashboard/.

Below is an example with a traefik TOML file that accomplishes this: